In 2009, Shenango High School was recognized by BusinessWeek as the “Most Improved High School” in Pennsylvania. 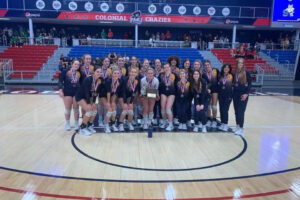 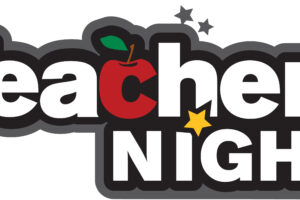 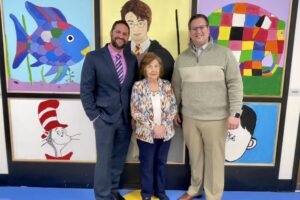